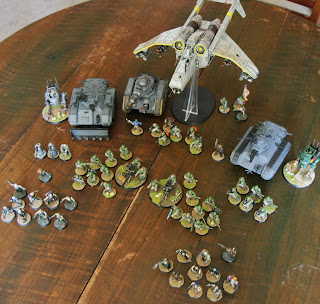 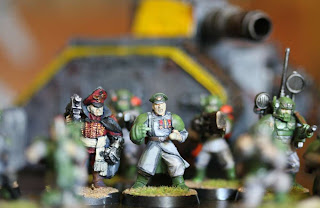 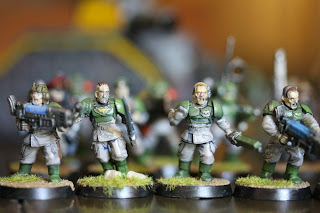 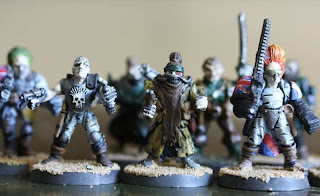 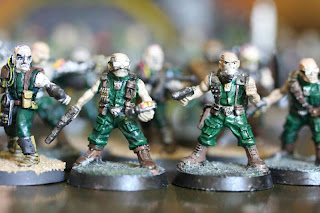 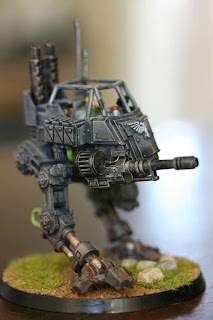 So there you go.  Hopefully they will see some action soon, rather than just being the fodder for my kids when the have huge, and rule free, battles.  :)
Posted by Citizensmith at 5:20 PM